I have been using for a month, more than 20000 Mah is accurate, fast charging works, for such a price a good battery 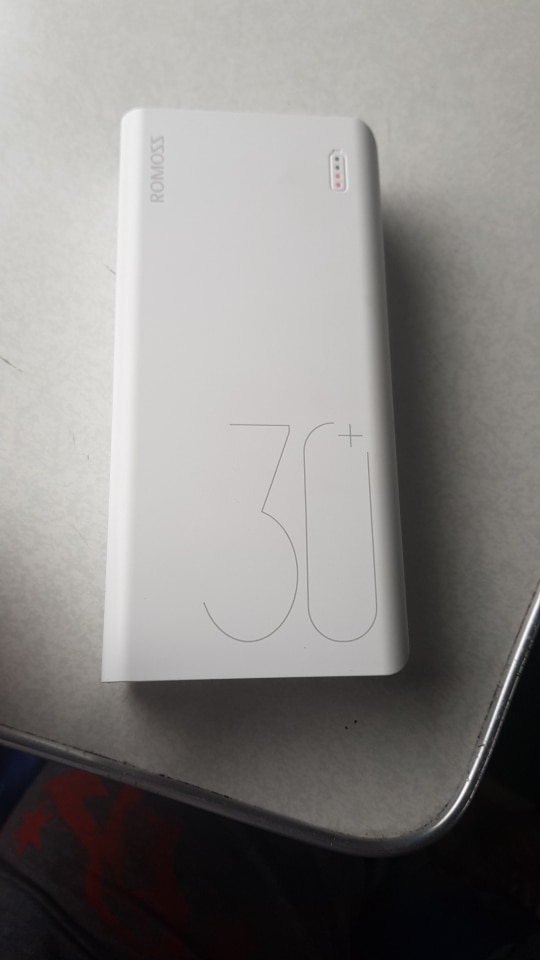 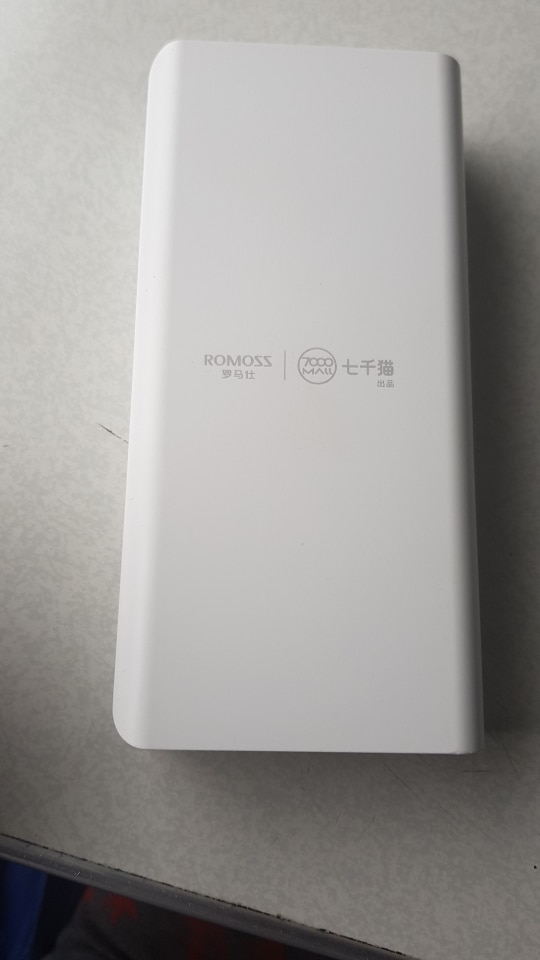 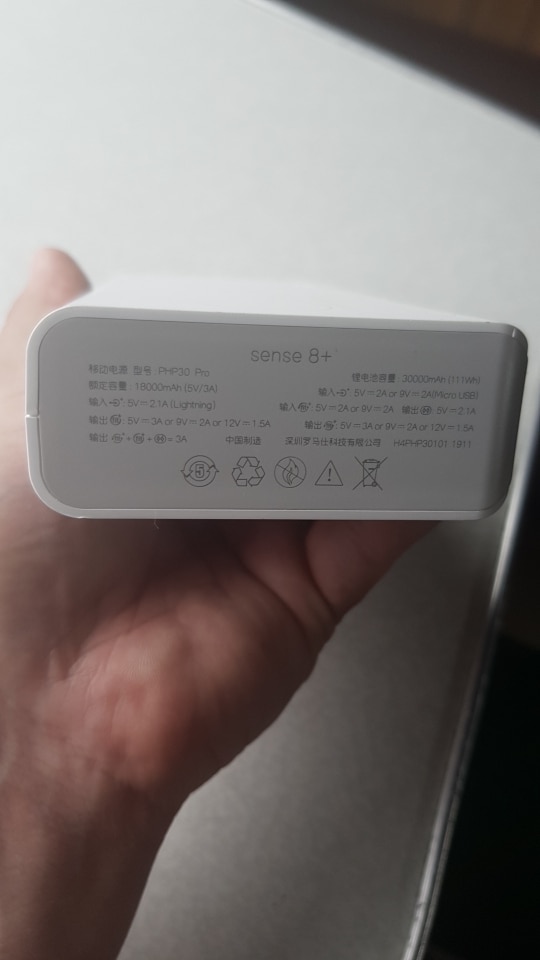 Delivery to the door in three days (Nizhny Novgorod) came fully charged. Charging is on. I made a full charge and category twice. And measured the capacity of 26,038 and 26,072. Up to 30 does not reach, but also above 20. For this money-a good result. 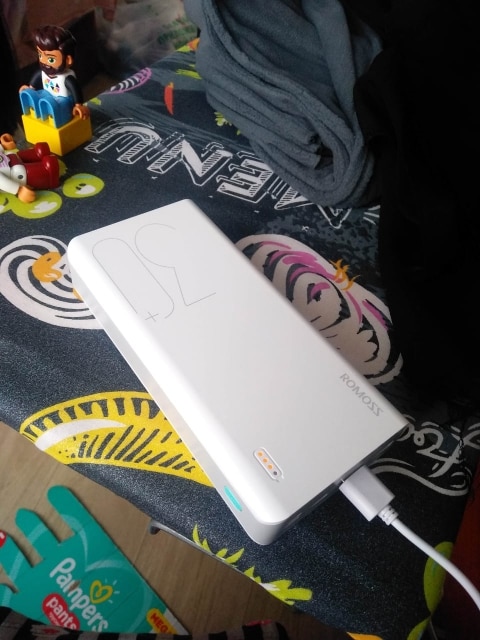 This is the record!!! Ordered in Fri in the evening, in the Mon in the afternoon brought a courier. In appearance, the quality is good, charged at 50%. Immediately put on charging the watch Mi Band 4, which just received, everything works. About the capacity, I will complement the review after tests. I'll try how many times will charge my XR until completely sits down. And I will write how much time will be charged with normal 1A charging. 18 Watts already ordered, I'm waiting. In general, when turned on showed 75% charge. Put on charging fully discharged mi bend 4, and immediately showed 50% charge. That is, was charged a little more than 50%, so they burned the desire of 3 LEDs of the indicator. Charged Mi Band 4, charged iPhone 7 + from 30 to 80%, charged iPhone XR from 20 to 80%, again 7 + from 20 to 100%, apple Watch 5 completely, and again 7 + from 30 to 60%, and he sat down. I charged it with standard Apple charging for 1A, I charged 27 hours, and the first two indicators were charged for 11 hours, so the second two indicators show slightly more capacity. I recommend to buy, the capacity is real, or close to the declared. 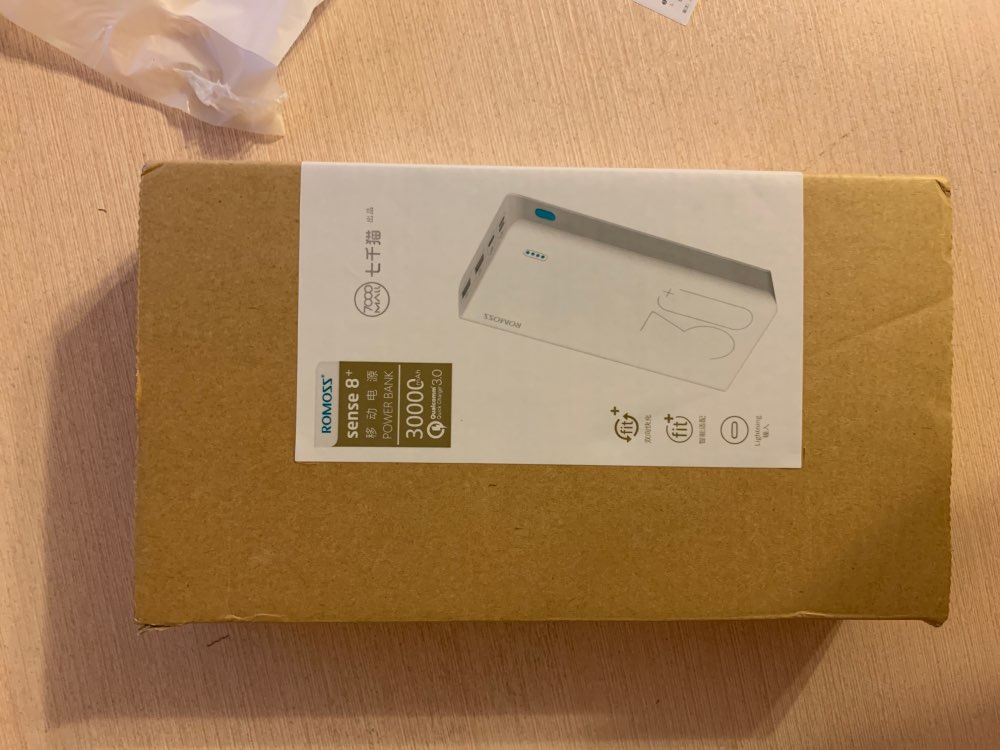 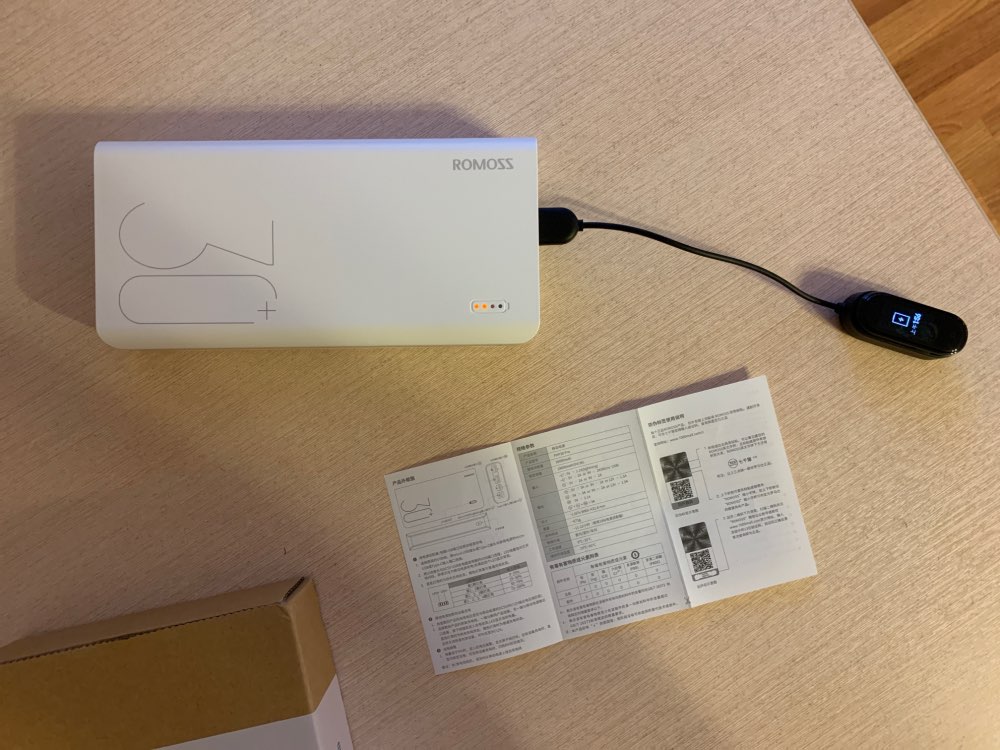 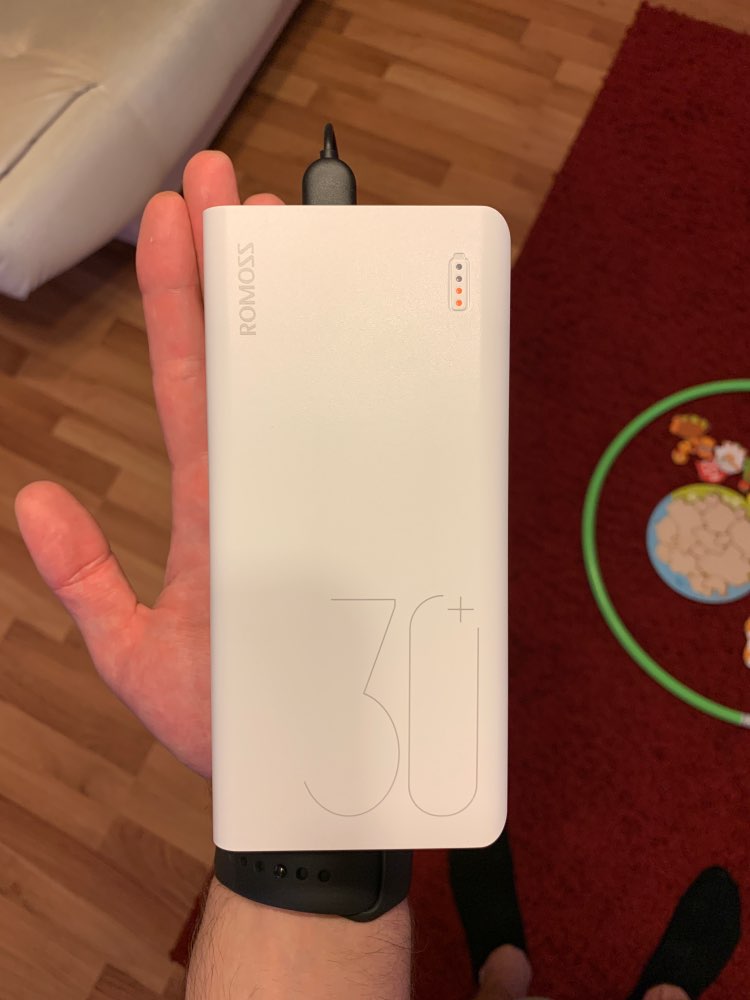